FROM ROCKET ENGINES TO POWER PLANTS

FROM GEOTHERMAL TO CRYOGENIC 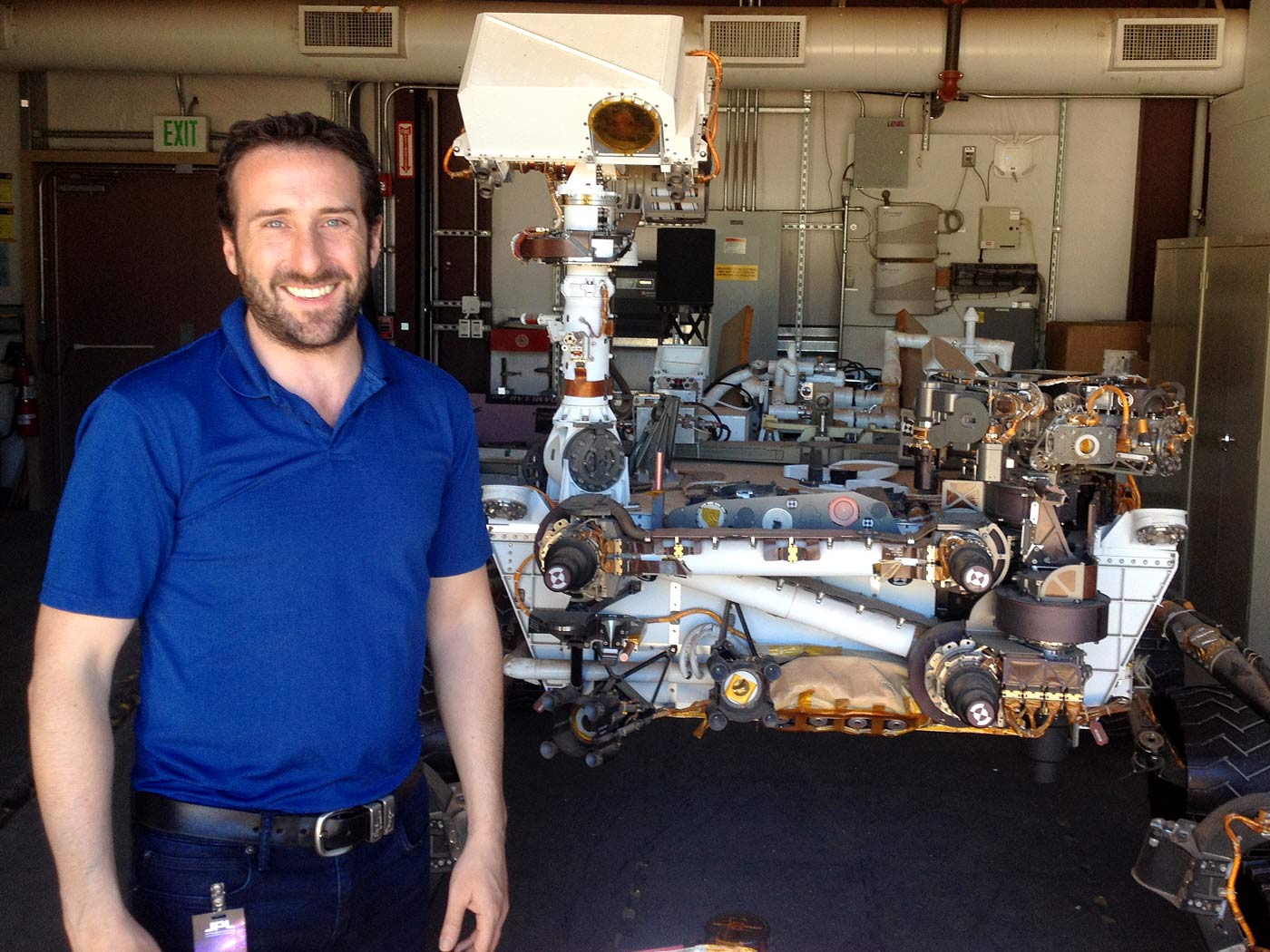 With an extensive background in solving both pipe stress and expansion joint challenges, we provide smart, complete design solutions in projects of all scales – from liquid oxygen tube lines on rocket propulsion engines to piping and expansion joint design selection on geothermal power plants.

We also provide proprietary, in-house technology for high-end applications with needs beyond the requirements of EJMA.

Optimizing a century of knowledge, we aspire to be the guiding leader in piping design, pipe stress analysis and expansion joint design solutions.

We’re proud to announce CWAs partnership with American BOA, which will strengthen our capabilities across the field.

With 1,100 employees in thirteen countries, the BOA Group is one of the world’s leading manufacturers for flexible mechanical elements for the automotive and aerospace industry as well as for a wide range of industrial applications.

CWA has partnered with American BOA and offer comprehensive expansion joint and bellow design capabilities. The BOA Group has worked in industries ranging from industrial to aerospace.

The expansion joints are designed to EJMA and ASME standards where applicable. CWA represents American BOA in California.

This video show how the expansion joints and tubing on a rocket propulsion engine moves in a single plane of gimballing. 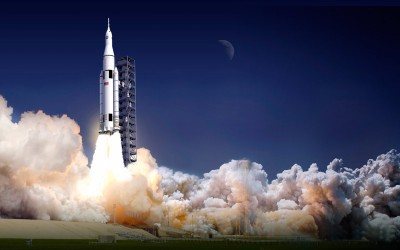 BOA aerospace’s Flexial Corporation is happy to announce that it has been selected by the United States National Aeronautics and Space Administration’s as the featured company in the monthly NASA SLS (Space Launch Systems) Highlights publication. Each month, NASA...

END_OF_DOCUMENT_TOKEN_TO_BE_REPLACED 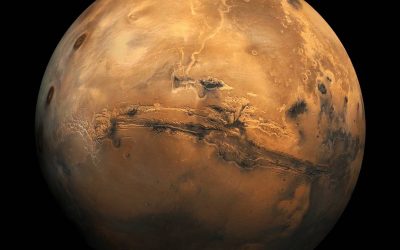 Conor has joined the Mars City Design team to support its international design project, which gives both students and professionals the opportunity to present concepts and solutions for a sustainable life on Mars. Conor is delighted to be joining the talented group of...

END_OF_DOCUMENT_TOKEN_TO_BE_REPLACED 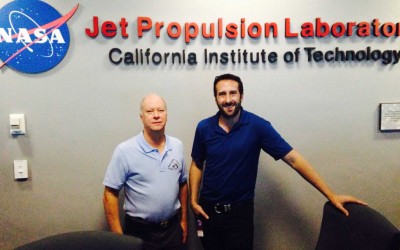 On a recent visit to Jet Propulsion Laboratory (JPL) Conor got to spend time with the Mars Rover. The replica Rover is utilized by JPL and NASA to simulate scenarioes here on earth before initiating commands to the Rover on Mars. He’s always been a fan of the work...